6 Minutes Zero Star You're On 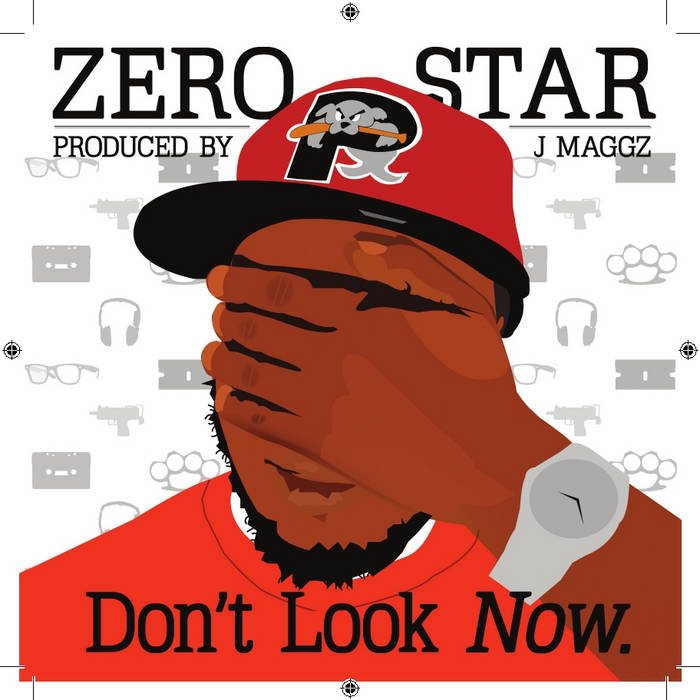 In my past I've had what some may consider to be a decent amount of money to my name, so showing it off to me was never a big deal. I liked my cash to be stacked correctly, and also in some kind of bag. I'm pretty fast, and newcomers are a little shaky. But, just think if you could write one rap verse that could redo your past history. If life is like a tv show, then I would imagine death would be like the show The Sopranos. Because when you are dead, that's it, it's over. I would like to one day perhaps perform at Carnegie Hall. My rough around the edges family will possibly kill you in my name. However, there are actual soldiers in the country of Iraq living their life in a similar fashion to John Rambo. Back to me I'm a fellow who has read much of the poet Dante's work, and I also think Phonte Coleman of the groupe Little Brother makes excellent hooks. Hopefully the package of music I deliver to you is as astonishing as Beyonce Knowles beauty. I've been told I have a great smile that lights up the room. In my most arrogant of thoughts I feel I actually know where Noah's Ark is currently located. At times I feel my art is doomed, so I have to hurry up and make it a full time job before it's too late.

I grab a pen and then I write on notebook paper. Hopefully the next time you say you saw me, it was on a stage performing music. However after I'm done doing so I may or may not partake in inhaling some of the cannabis plant to ease my mind. But, I will not forget at the end of the night to collect any money I may have acquired from performing.

When I am sleep I actually still think of rapping. I think of clever ways to make words rhyme that sound skillful. Once I feel I have gotten my just due I can happily die in peace. Sometimes I feel as though the local writers barely know I exist. But, I try not to let it bother me, because I don't want to be seen as vein. So, maybe in the future I am next to achieve success. It is also possible I am next to die. There is also a slight chance I could go back to selling drugs although I'd rather not. If you talk about the slang words I use, well I have many. In my past I had lots of women, I also used to call women birds. To count them all would be absurd. However, now I'm just trying to do it with one woman. We get along great and I love her, so when we are around each other it's a fun occasion. Some people say it's a long road to success. But, to me if you are even listening to my song then I feel like I've made it. I try to not worry about minor things in life. Next year at this time I would love it, if I were not in debt.

I grab a pen and then I write on notebook paper. Hopefully the next time you say you saw me, it was on a stage performing music. However after I'm done doing so I may or may not partake in inhaling some of the cannabis plant to ease my mind. But, I will not forget at the end of the night to collect any money I may have acquired from performing.

I would just like to live a good life, I don't need a mansion, but I also don't want a less than reputable wife. Rap music is weird, one time Wyclef ran for president. Every day someone gets killed, however police are not able to acquire any evidence. Finding a twenty dollar bill sometimes feels like a God send. My will is now feeling stronger than any other point in my life.