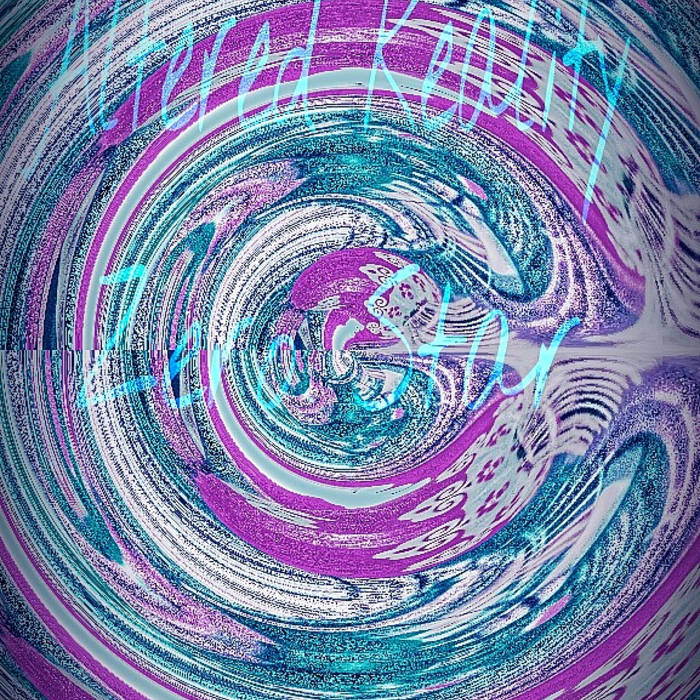 "Altered Reality" is a song recorded about a year ago produced by my homie Grmmface who also happened to shoot the "72 Dolphins" video. At this point I was just starting to really get comfortable as far as my direction with how I want to portray myself and come across to listeners with the rhyme style. This song along with many of the others that I've been releasing are a direct result of the amount of time I put in where I literally wrote something almost every single day for a year straight. So, hope you enjoy.

This is not a dream it's just altered reality, its just the scene where I'm off in the galaxy, trying to hustle space rocks and increase the salary, out here being broke is kinda like an allergy

Money want it real bad, never knew my real dad, sold a lot of little circle things I was a pill ad, some rappers in my city act like junkies and it's real sad, if I don't get the respect I deserve than shit gets real bad, my name is Mr gotta plan that leads me to a lot of fans, if I don't make a million settle for a lot of grands, you scratch my back I scratch yours that's a lotta hands, its Snow White you moving by the brick, but you outta grams? life has been a jigsaw, potential since a kid raw, hopped a couple hurdles then I slammed into a brick wall, off negativity you can get drunk and that's a big straw, brown girl white girl surround you it's a pitfall, the golden rule that molded you has turned into a big flaw, decisions that you gotta make as risky as a trick call, gotta lot of heart plus women love me for my big balls, swimming with the big dogs, navigated thick fog, big beard Rick Ross, warm it up Kriss Kross, since I was just a youngin in the dungeon puffing thick smog some niggas straight up characters like shit that be on kids draws, it was all a dream and I ain't talkin bout what big saw...

Being broke's an allergy and I don't mean analogies, I hope it's my turn to get burn like a calorie, too many rappers that I know be fuckin with that Valerie, that's white girl you follow me? I mean are you following?