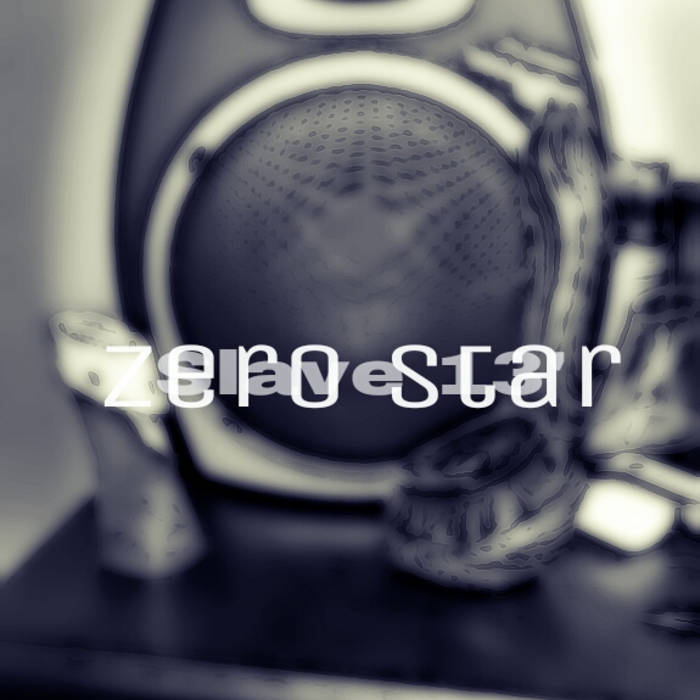 Enta Da Stage is one of my favorite hip hop albums, I've lost and re-bought that album more times than I can count. So, whenever trying to rhyme over something that's already classic, I just try and bring something different to the table, otherwise you're doing the song and artist a disservice. I was able to pass this along to the good people at Duck Down and they seemed to appreciate the effort, so now I bring it to you. It's all about elevation and inspiration. Peace in 2013

You kicking that weak shit you fuckin with my soul, hate that fake rap get up out my show, I'm somehere with the deep six tryin make my goal, and we exchangin secrets tryin to take control, wanna enter the mind let's go down that rabbit hole, where cash is gold exchanged for them tragic souls, I'm Merlin's son read backwards with magic scrolls, I'm half as bold and black as Alaskan cold, capture souls then trap them and rap for dough, in fact you know perhaps it's the rapture show, I have to go before I leave this planet here, I'm never scared my death is a random year, so cheers with beers my peers with them cannons near, no need for violence stop it so hand'em here, this world is done you aint get that memo guy? this raps for God I'm hoping that my demo fly, I smile a lot so hopefully my dental fly, in times of stress hoping this can get you by, from a place where sometimes the wildest roam its wild as Rome, so pray that your child is home, 11 yrs old but act like the child is grown, 911 there's sirens they dialing phones, I'm whylin on an island with stylish poems, I'm smiling this is stylin no malice tones, from Shaolin's zone to Dallas my prowess strong, moonwalked straight through hell with my caliced bones, I swear no lie my friend this is all I know, if I all I go I won't stop that's all I know, the juggernaut no halfway you thug or not, that's word to Pac that's awesome and fuck the cops, but up the block they busting and ducking shots, touchin tots then mean mug and snuff a rot, puffin lots my grandpa he schooled me well, sometimes the stories false but the movie sells, machines behind it well then it's movie sales groupies jail some Stanley's and oozie shells, good morning world I'm here let me talk to you, lets walk a few lets spark maybe off a brew, the fridge is low but still cool I offer two, bullshit I aint with that I'm off it duke, with lots of loot I won't change I promised you astonished you, i'm here then I'm gone in two, you've gone into this chamber no arms to shoot and harms in route, this season like farmer's fruit, the block is hot and SWAT act like armored troops, them varmints shoot on site but they aint karma proof, i'm signing off this verse I am gone fo sho the human rolling stone like I'm on the go let's grow....